I’ve somehow managed to break both my laptop and tablet within three days of each other. I also scalded the fuck out of one hand with soup and lodged a bunch of broken glass in the other. Mercury Retrograde is adorable.
The point is, I wrote/posted this entire entry from my cell using the WordPress app. Hope it’s working out for you.

This year’s PRIDE adventure served as not only the usual gay celebration, or the fact that gay marriage is now legal in California(’bout fucking time) but also as a mini vacation for me. Which is, of course, the most important part.
I work six days a week. Four of those days are double shifts. With summer upon us, all the girls at my sushi job are requesting weeks at a time off. An actual vacation is out of the question until Sturgis. So, I took Sunday off to go to the Gay Pride Festival and Parade.

Even though my friends and I took an early bus down to the city, it was so crowded that there weren’t any seats available. We spent the entire 1.5-2hr bus ride standing. Which turned into what we’ve dubbed “urban surfing.”
Standing up on the bus while traveling requires some skill- stance, weight distribution, reflexes, and a firm grip. Next Olympic sport? Maybe X Games?

The bus was mostly filled with teenage girls. Squabbling, obnoxious teenage girls. I was fantasizing about sterilization with red hot pokers by the end of the ride.
One applied makeup the entire time. She packed it on thick with little to no blending technique. Cheek bones streaked with harsh lines of blush and bronzer. I fought the urge to tell her to fix her fucking face, figuring that maybe the queens would read her later. When her face couldn’t handle any more pigment, she started on her friend and made hers the same. They look like baby prostitutes. I was torn between the urge to laugh or lecture.

Sidenote/mid-post rant: What is it about PRIDE that makes young girls take off their clothes to celebrate the homosexuality of another person? Am I just getting old? Is it because I’ve never been one of those skinny bitches?

We walk the parade route, eying the spectators just as much as the parade. Checking out costumes both ridiculous and awesome until we are in need of cold beer. We wander outside the chaos in search of an open bar.

Inside Club 93 it’s hotter than outside. But there is shade, music, a place to sit and ice cold draft beer. We sit at the end of the bar and watch two bartenders handle the packed bar with grace and efficiency. I make sure to slip extra singles onto the bar.

Heather heads further into the bar, braving more heat to wait in the impossibly long line for the bathroom. Once inside she finds toilets that could only be flushed by sticking your hand inside the tank.

While she waited in line her boyfriend and I were approached by a couple of guys and we sparked a conversation about Ginuwine while ‘My Pony’ played over the sound system. They bought us drinks, tried to feel out Kyle’s sexuality, and were disappointed but not discouraged when Heather returned and they realized he was straight. Instead, fancy LA ‘mo Flavio asked if he had any homosexual relatives, because a girl can dream.

A pretty blonde girl enters the bar. She’s hammered and in an Australian accent, shouts her offer to marry anyone, male or female, to stay in America. “I JUST WANNA GET MY GREEN CARD Y’ALL!”
Single Serving Friend, Alex (who is smitten with Heather and insists upon multiple photos with her) says he will take her up on the offer, but she has to pay him.
“I’m just MONEY to you!” she says, complete aghast.
“And I’m just papers to you, honey. What’s the problem?”
Seems like a solid deal to me.
So, if any foreign born gay men need a beard and/or green card wife, hit me up. I’m your girl.

The bar continues to attract other parade goers in search of beverages and a place to hide from the sun. We relinquish our seats to the next wave of patrons and navigate through the chaos to meet up with more friends.

At the other end of the park there is another old naked man. There always is. His skin is baked into leather, his stringy blonde hair spillsout across his shoulders while he sits in a lawn chair, tugging at his pathetic penis while passersby try to look away. That’s the part he likes. The attention, the revulsion, making people uncomfortable.
He is succeeding.

Rachel and Jesse want to dance and I want to go elsewhere before the fat guy in the lawn chair pops. We head to the sound stage.
Good music, sunshine and cool breezes are all negated by the presence of a furry. Furries and mimes give me the creeps.
Jesse walks over to the furry and Rachel starts laughing. I turn around and a bare-chested man with a giant wolf head is coming at me. So I run. I take off into the crowd and the wolf pursues.

FLASHBACK: You are six years old at Disneyland and Donald Duck wants to hug you. His giant goon head scares the fuck out of you so you run. He chases you in circles until you cry.

“THIS IS DONALD DUCK ALL OVER AGAIN!” I shouted in terror as the teal and white wolf-man caught and embraced me.
I swat at Jesse, scolding him for telling the wolf to chase me.
“I didn’t tell him to chase you. I said ‘will you give my friend a hug?’ and you ran. You ran from a wild animal, of course they were going to chase you.”

The festivities are winding down and we all head toward the muni to catch a train into the Castro. Then we hear shots being fired. One. Two. Three.

A crowd of people run up behind us. Clusters of police officers run toward the sound. People duck behind tents and vendor carts. Rachel and I duck into a vendor tent and squat down behind the table while the large man working the booth scurries underneath the table, pulling the table cloth down behind him. Hiding in his own private fort and not really bothering to offer shelter to anyone else.

We hear the crackling sound of a taser.
Ambulances.

Chaos in the muni station. People are scared and the BART workers are on strike so the trains are extra crowded.

They say that the shooter disappeared into the crowd and two men were shot in the legs. They don’t say anything about a taser.

The muni station and the Castro are filled with cops for the rest of the night.
Thanks for looking out.

Dinner at Orphan Andy’s where a scruffy dude in flip flops and a straw cowboy hat breaks my heart with his homosexuality. All the good ones are gay.

Jesse and I hit a few bars in the Castro before declaring ourselves too tired to party any longer. We get a hotel on Valencia and call it a night.

The next morning we head to his doctors office to get the bandages from a recent minor surgery changed.

I watch the nurse pull out the packing and dispose of it. He leaves the room for a few moments and returns with a large bottle of saline. He fills an irrigator with it and begins injecting the fluid into Jesse’s open wound. Jesse bares down on the table while the nurse apologizes for the pain. Then he re-packs the wound with gauze, slowly stuffing the opening with tiny instruments.

“It feels like you’re stabbing me in the back with a tiny stick.” Jesse grunts.

“That’s because I am.” the nurse replies, his voice flat.

I stifle my hysterical laughter.

The nurse tells us about a previous patient with a similar wound, but deeper. This man went through a wound packing session screaming at the top of his lungs the first time. The second? He was basically asleep.

The nurse laughs, “I said to him ‘Did you take heroin before coming here?’ he said ‘Of course I did. You think I wanted to go through that again?!’ It’s premium pain treatment but there’s a stigma in this country. It’s, by far, the best thing around.”

And I can’t help but wonder, did this medical professional just indorse heroin? 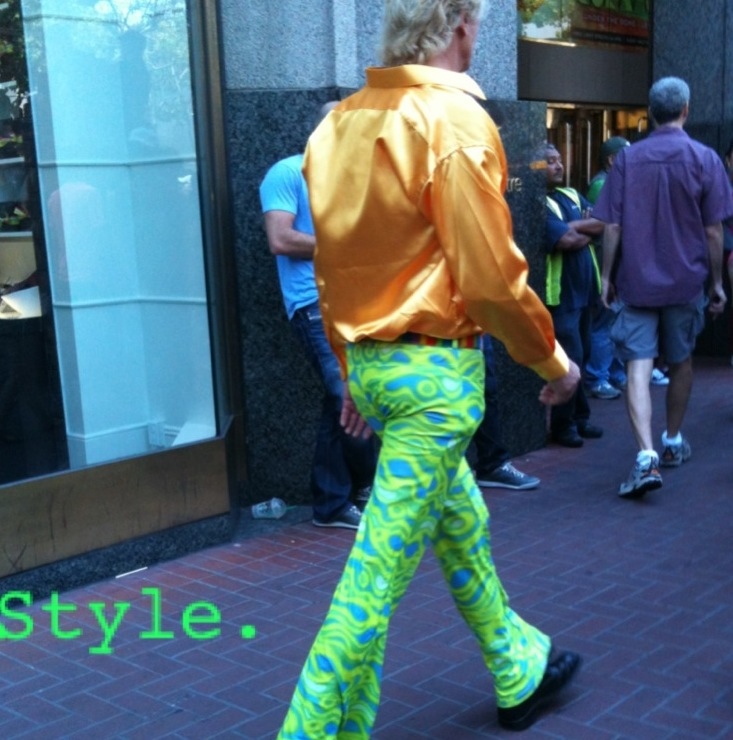 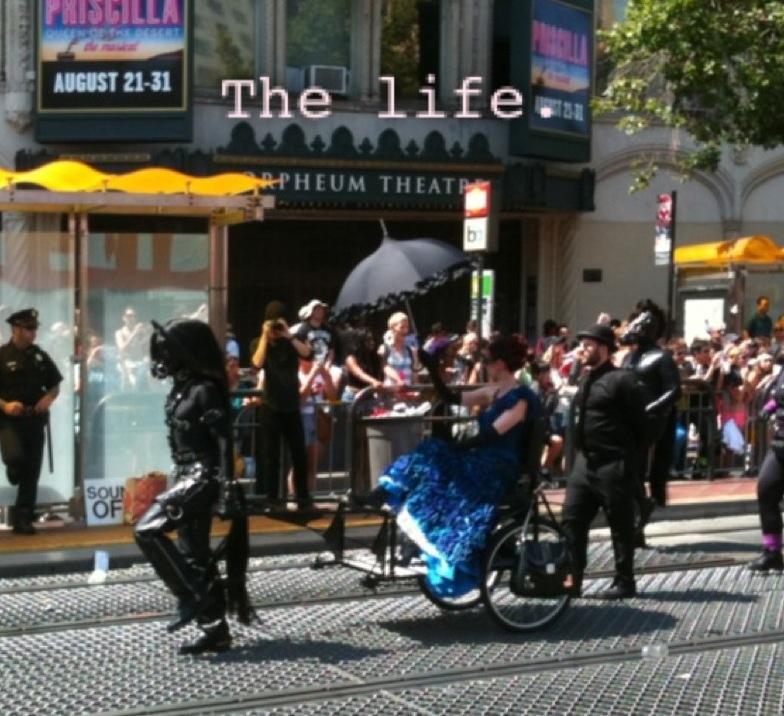 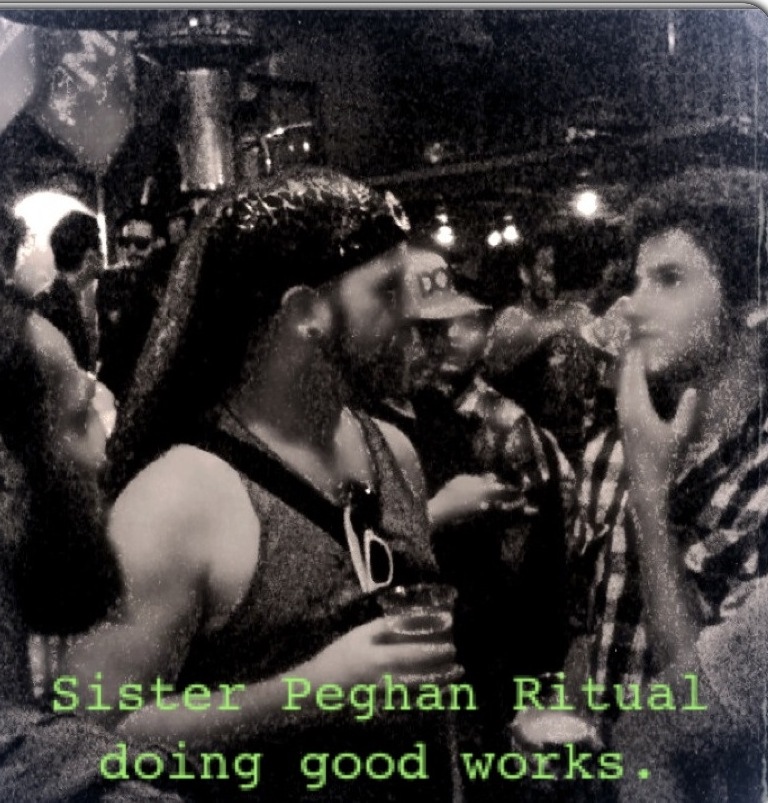 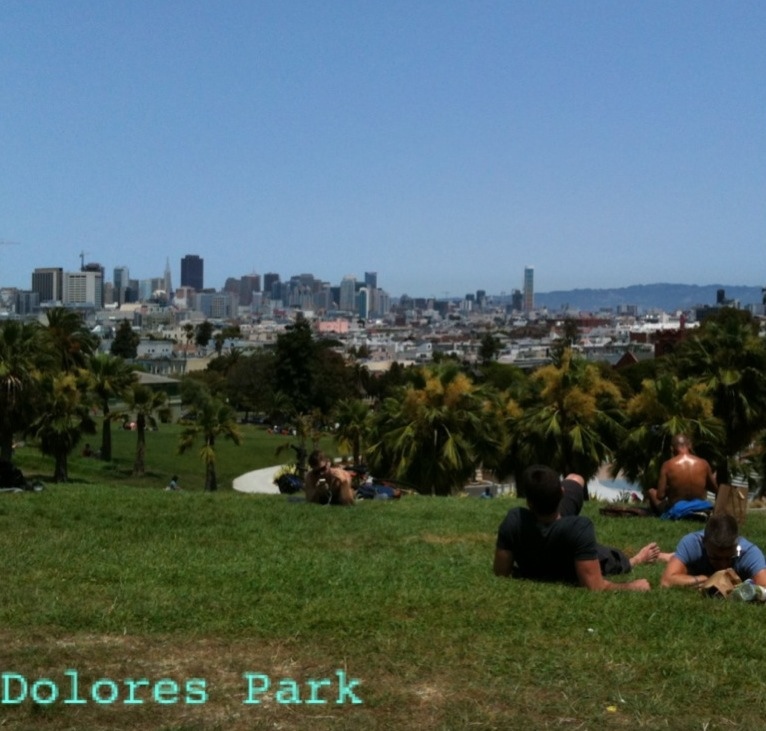